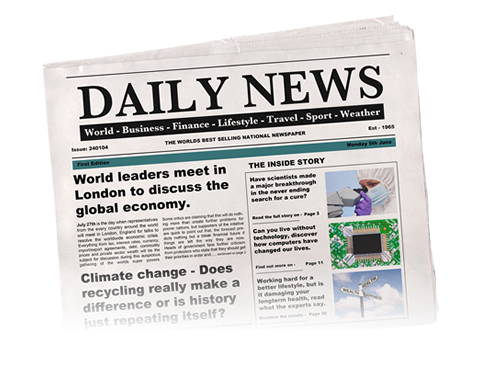 Now that 2015 is in full swing, it’s important to take a look at possible changes in employment and labor laws that you should know about. The Equal Employment Opportunity Commission (EEOC) and the Department of Labor (DOL) have been hard at work to stay up to date on issues related to employees.

Changes to look for: 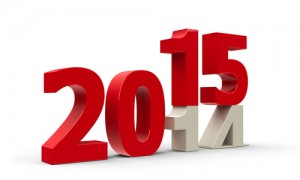 It is great to know that payroll, checks and taxes are in expert hands! The staff at PER are always accessible, professional, courteous, provide personalized service and able to meet all our needs in a very cooperative and friendly manner.