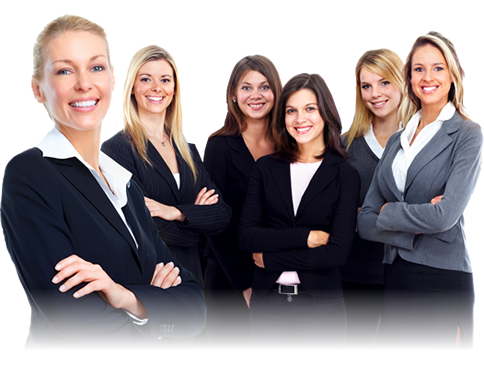 Tina is the founder and President of Professional Employer Resources, Inc.  Leading the organization with her operational background and extensive experience in the PEO industry, Tina is responsible for setting the overall corporate strategy and directing the business plan for growth.

Tina attended the University of Central Florida and earned her B.S. degree in Management with concentration in Human Resources.  Tina began her career in the PEO industry in 1989 with The Prescott Group of Florida.

In May 1992, Tina joined the team of NovaCare Employee Services also known as Human Resource One, Inc., she served as Vice President and corporate controller for five years.  Her primary responsibilities were to oversee corporate finances and reporting as well as the execution and implementation of all Management Information Systems functions for the company and its district offices.  In May, 1997, Tina left Human Resource One and pursued her goal to start her own PEO.  Professional Employer Resources began operating in September 1997.

PER has done a great job for our small business, helping us respond to our ever changing personnel and benefit needs in this challenging economy. I would wholeheartedly recommend them!